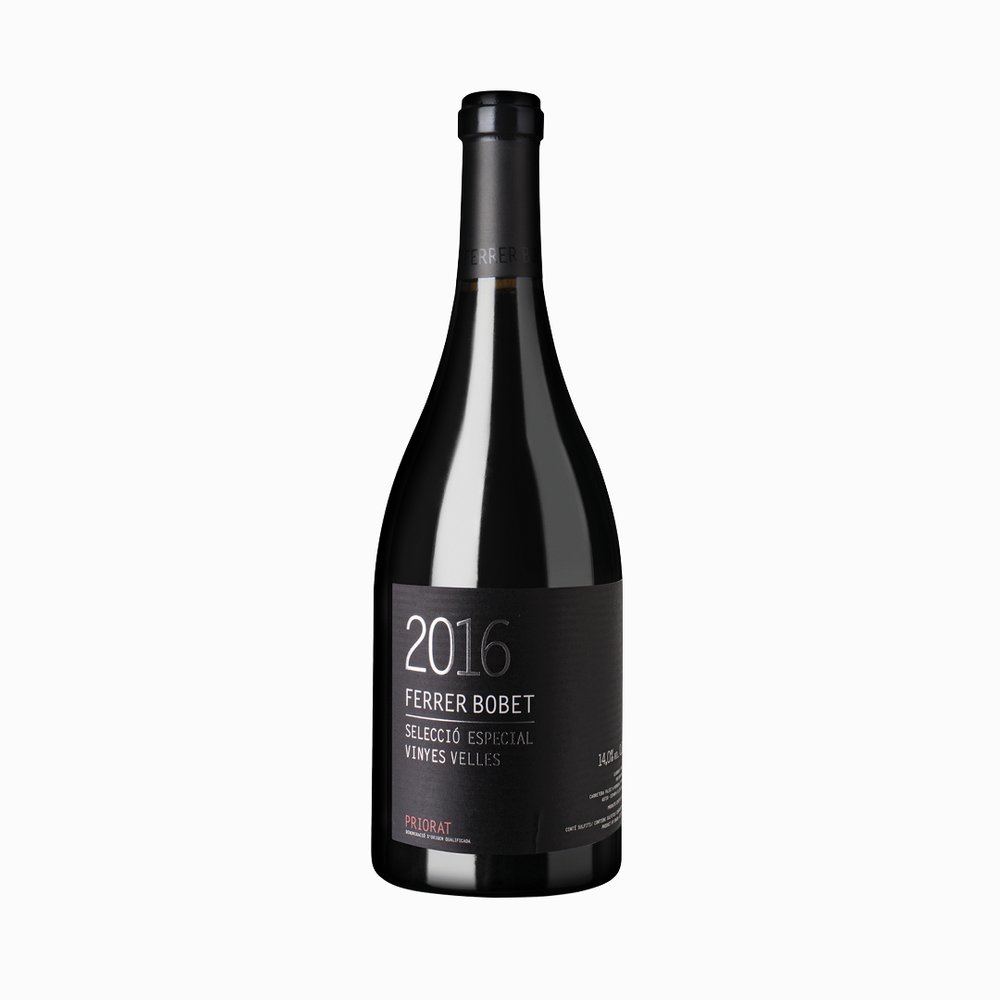 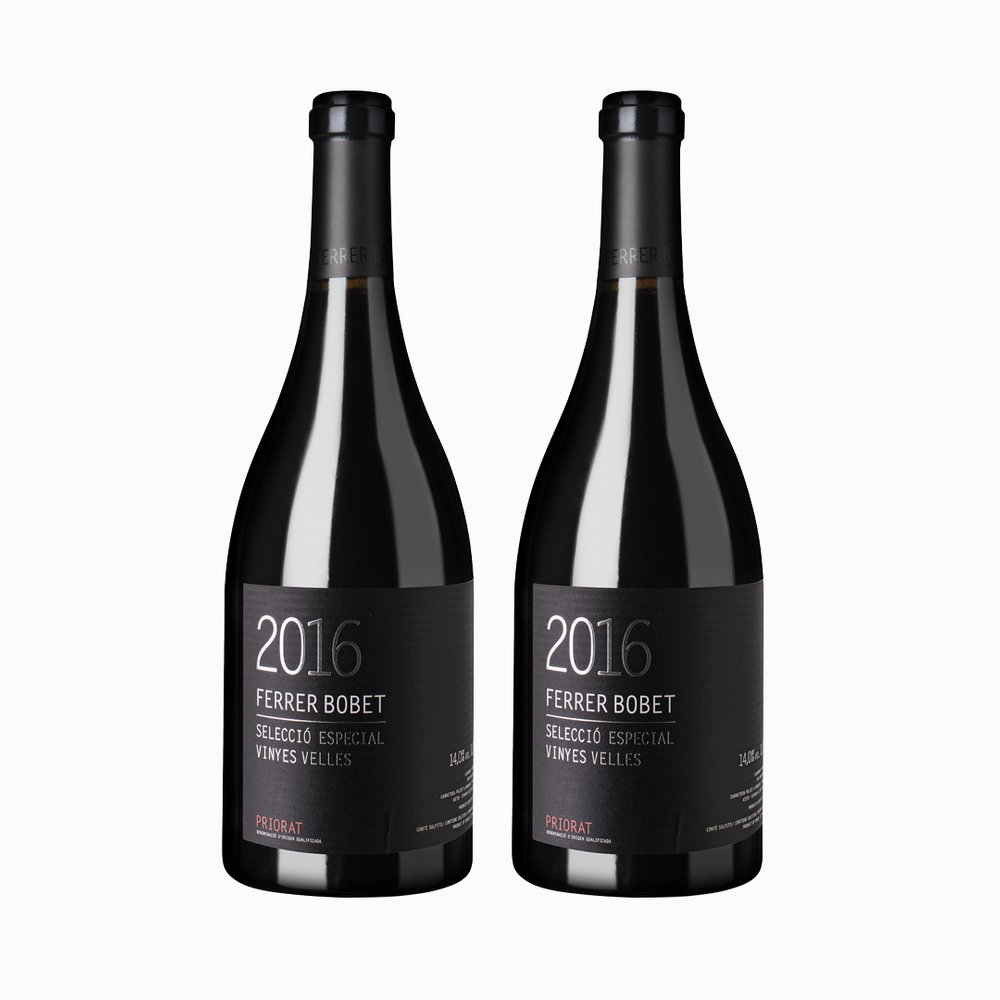 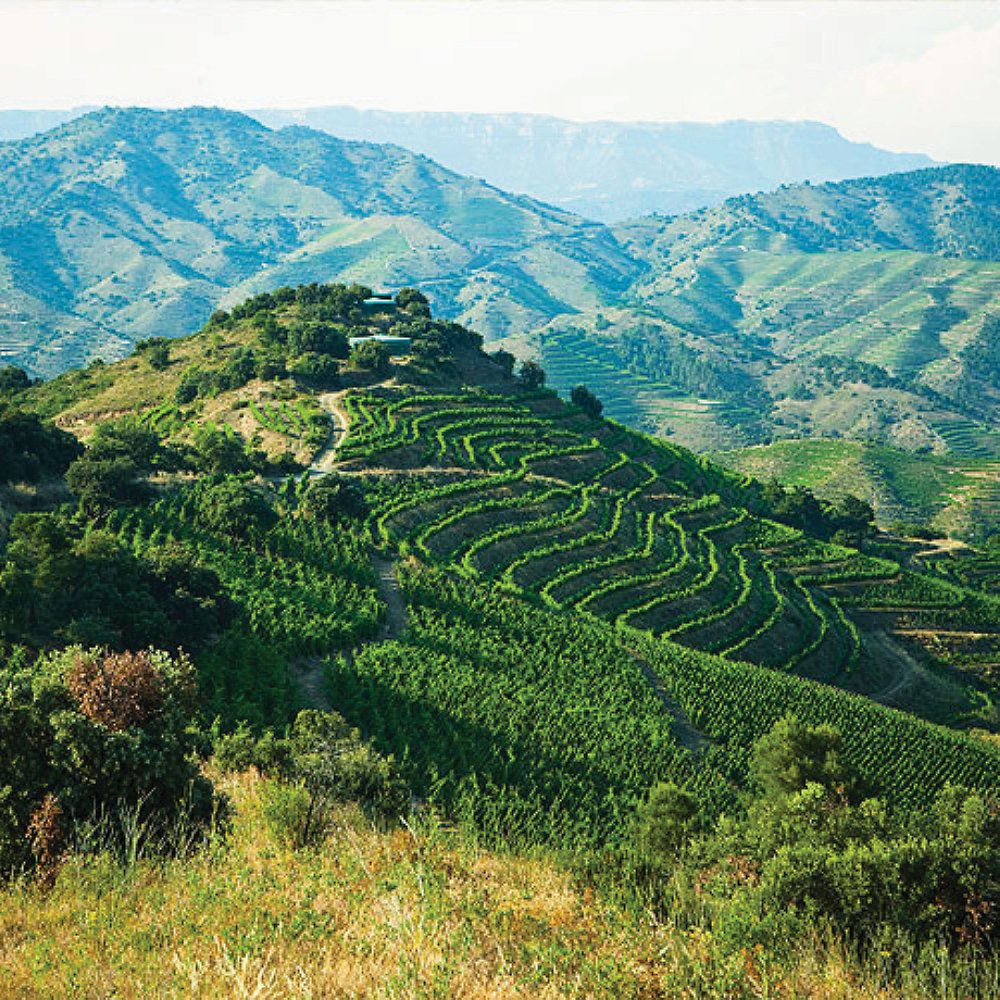 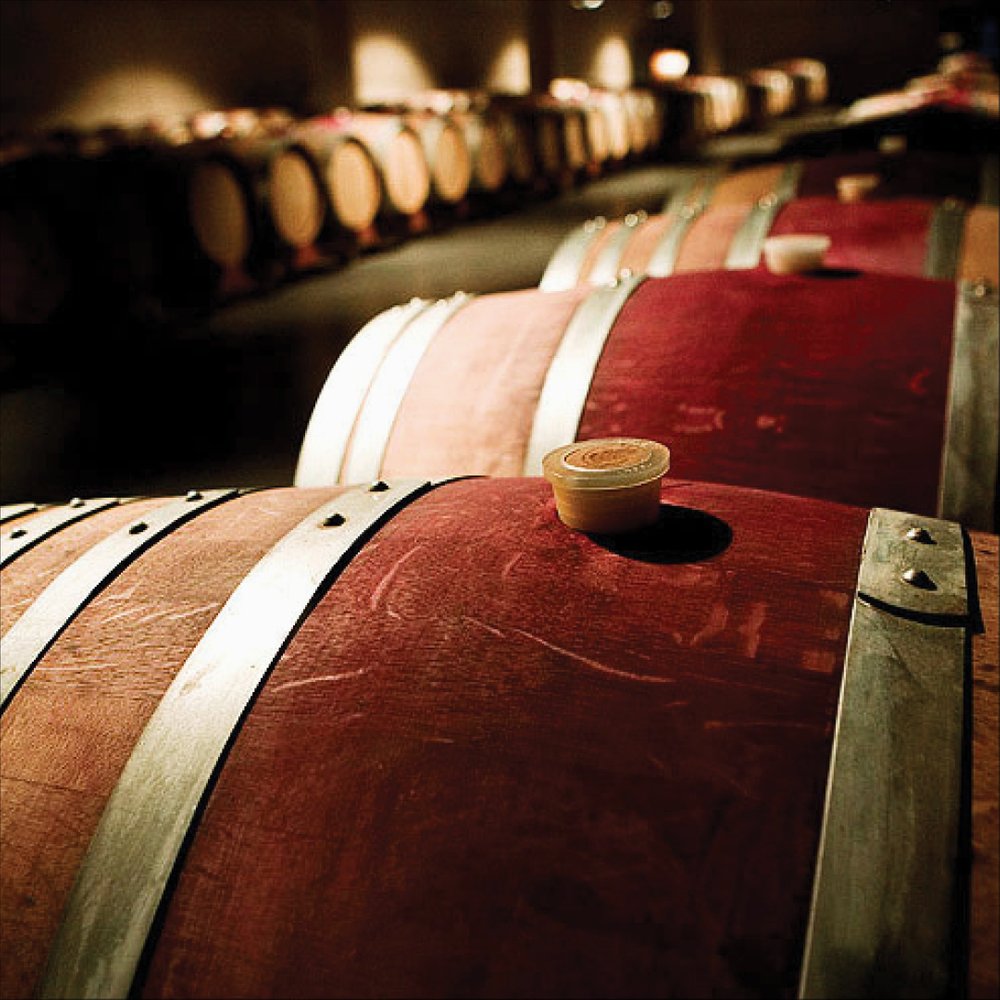 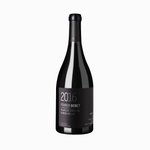 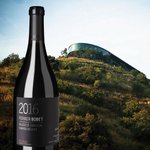 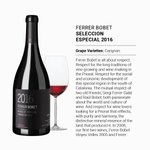 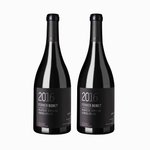 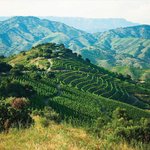 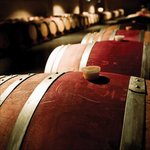 Grapes exclusively from steep slate hillsides picked by hand into 10 Kg. Selected berry by berry on a double sorting table and then transferred to tanks by gravity. Fermentation in 15 and 30 Hl. Wooden tanks. Malolactic conversion and aging in new fine-grained, medium and lightly-toasted French oak barrels for 18 months.  Bottled unfined and unfiltered. Bottle aged for a minimum of 11 months. 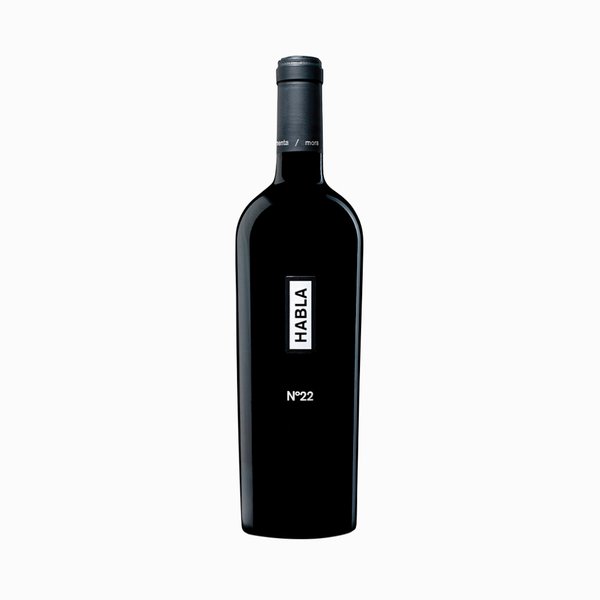 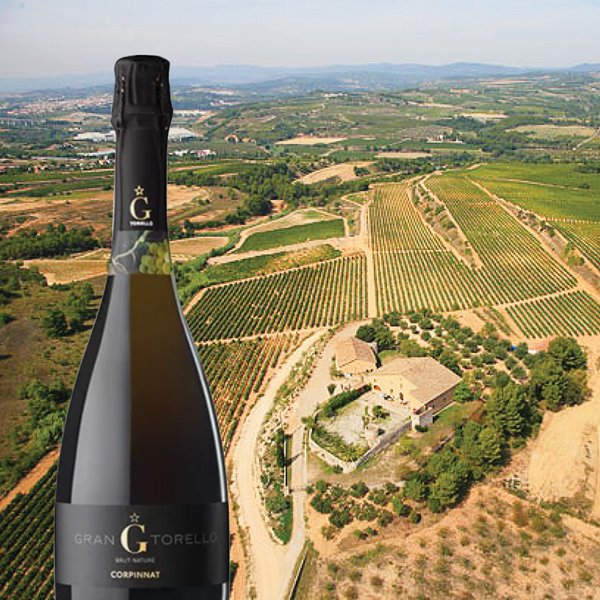 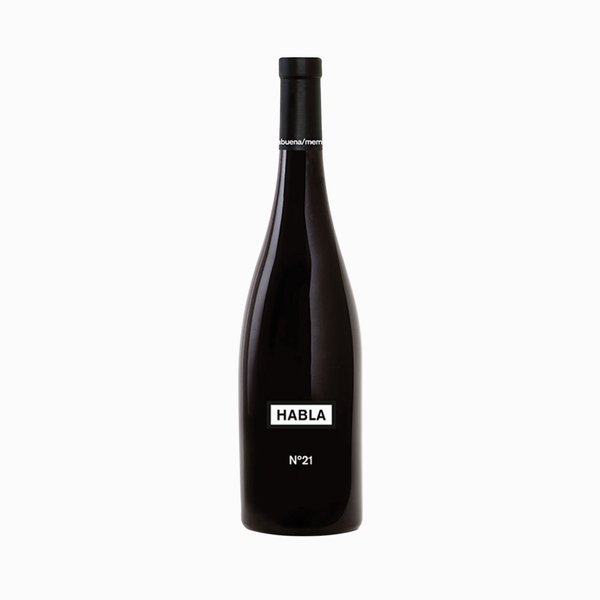 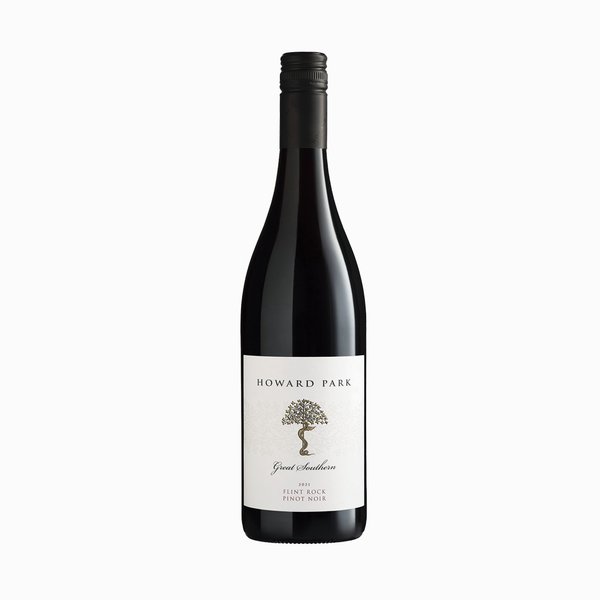 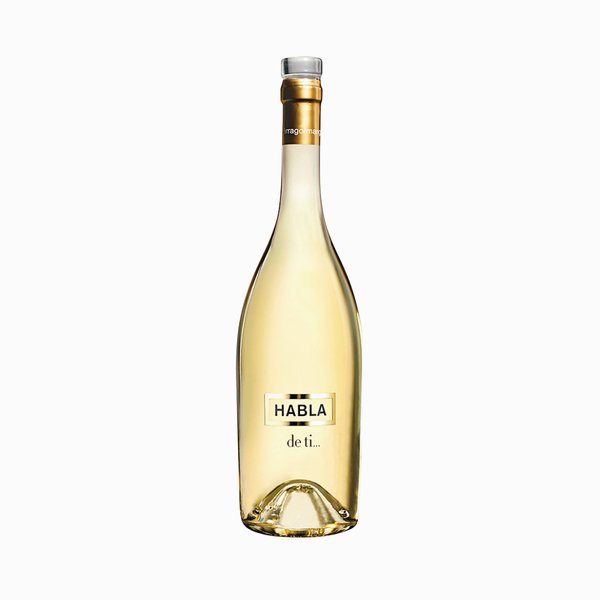 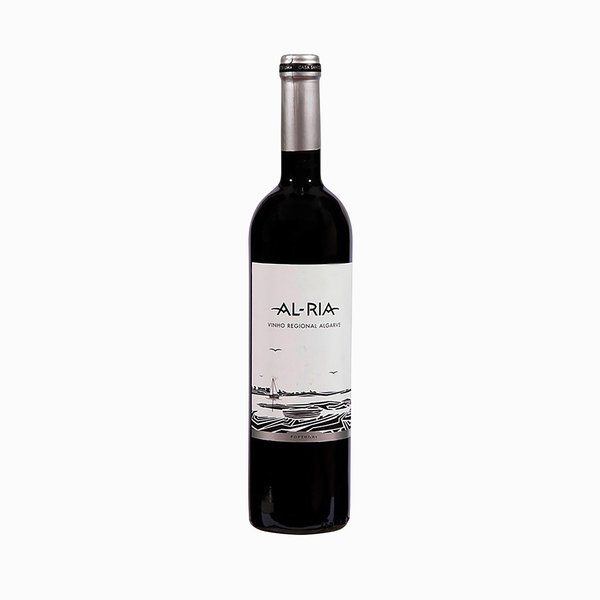 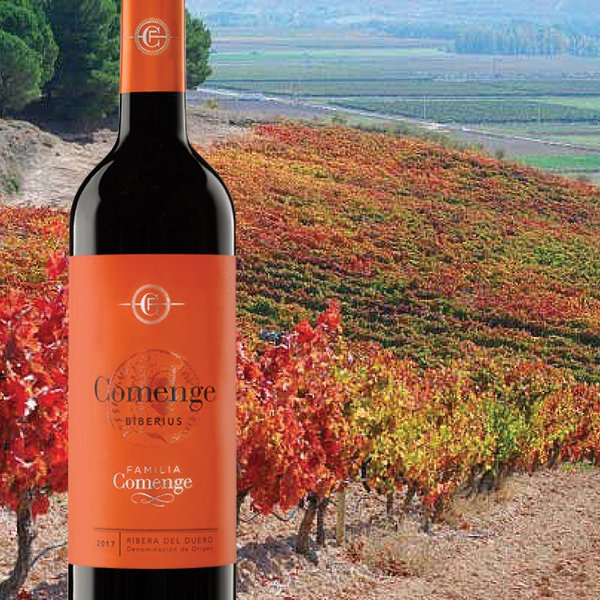